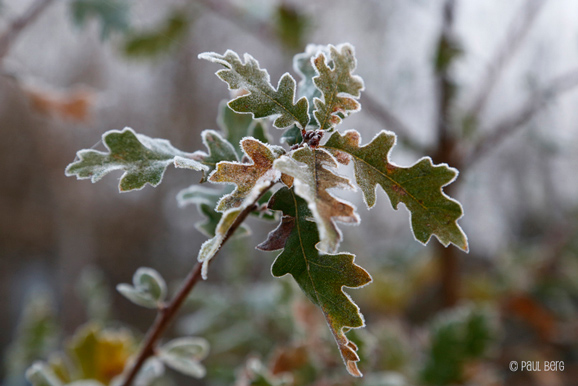 There is a special magic about the Epiphany Sunrise Walks, as a thousand shades of silver lay across the crystal frosted landscape.

On this walk, our footsteps were met with a crunching sound as we stepped upon the stomped grasses. Those grasses had been touched by the below freezing temperatures.

Two Sunrise Walkers gave their impressions on the ancient wisdom of traveling to new places & significance of the dragon. The speakers talked about the dragon as a symbol of traveling into unknown lands which could cause death or as a symbol for new beginnings and rebirth. Maybe the very same symbol, the dragon, which can scare us, if we listen, can also lead us to the new birth. These talks were perfect as we entered into the uncharted areas of the new year. 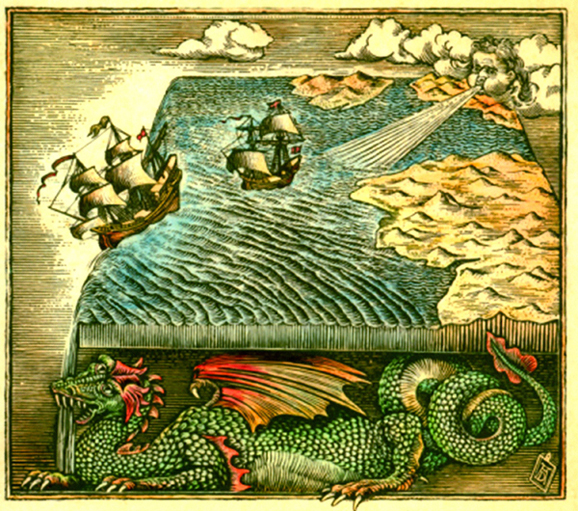 Ancient European maps showed dragons in the unexplored areas. When the three wise men, left home to follow a star, they were traveling to uncharted lands, where possible dangers could threaten them. For ourselves, the path to the new birth within us leads to the place of uncharted areas: the land of dragons. 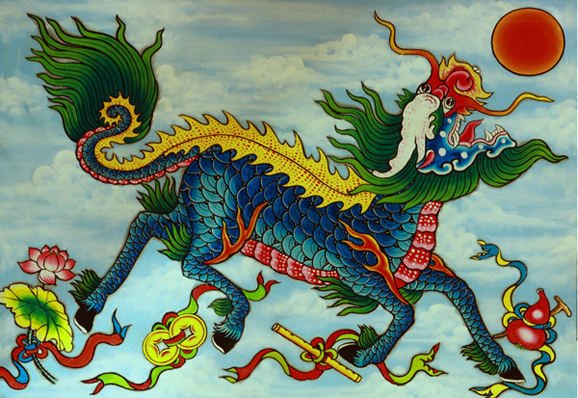 In the East, the dragon, seen as powerful and auspicious, is the symbol transformation, as he moves through the cycles of the year. This being is the image of strength and goodness, and the spirit of life itself. Of the scaly reptiles, the dragon is the chief. Representing the rebirth of natures energies, the dragon is seen during times of transition, hence at the time of the New Year.

May the wisdom of the dragon either as you walk through uncharted areas, or as you realize the symbol of the dragon as new birth, bring beauty to your journey and health and well being. 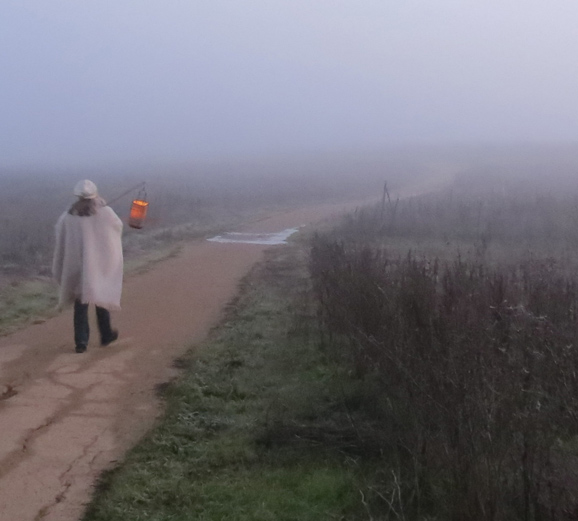 As we walk the Epiphany Sunrise Walks, the freshness of the mornings, with the double rainbows, the crimson skies and the full moon setting, we were all stepping on to the path of our own new year, together in community. 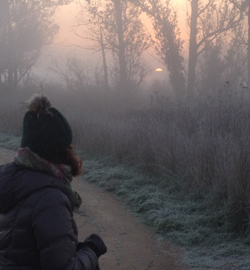 This is me looking at the first moments of the sunrise on one of those frosty Epiphany mornings.