Ever wonder if you are on the right path in your life?
Has your path led you straight to your destination – or has it been curvy? 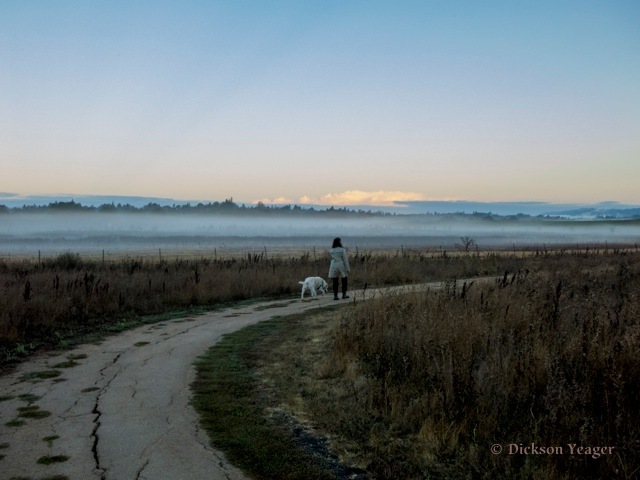 Develop this awareness and you will find a better sense of who you are.

The Feldenkrais® – Awareness Through Movement® perspective

Dr. Moshe Feldenkrais, pioneer in movement education and in understanding humans’ need for inner direction and well being, would always point to how one finds orientation in space and in oneself.

He would ask seemingly simple questions:

These seemingly simple questions have a huge effect on your sense of self and on your self-organization and daily activities. Dr. Feldenkrais was actually helping our brains, our neurology, to wake up its own GPS.

There is a region deep within the brain called the hippocampus. This seahorse-shaped structure forms cognitive “maps” of environments. These “maps” are a kind of 3D / spatial memory known as place cells.

A husband and wife team of neuroscientists discovered that even before these place cells begin firing, neighboring grid cells fire in ways that help the brain encode different spatial routes and points in the environment. This is your built-in GPS and your brain is actively working to orient the body to its surroundings!

The foundational work on place cells was done by John O’Keefe in the 1970s.

May-Britt & Edvard Moser received the 2014 Nobel Prize in Medicine for discovering the brain’s navigation system. You may find out more about their work here. 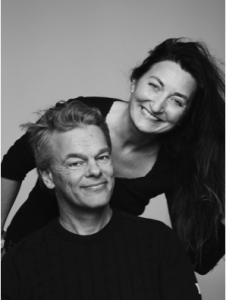 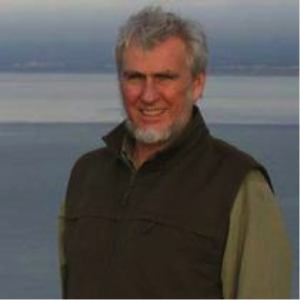 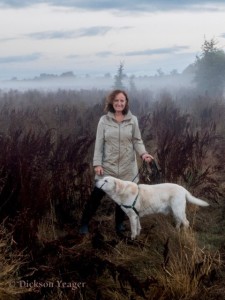 I hope this new research and your morning Sunrise Walks help to bring awareness and meaning to your steps.

I would love to know how you find a deeper sense of yourself on or off the path.